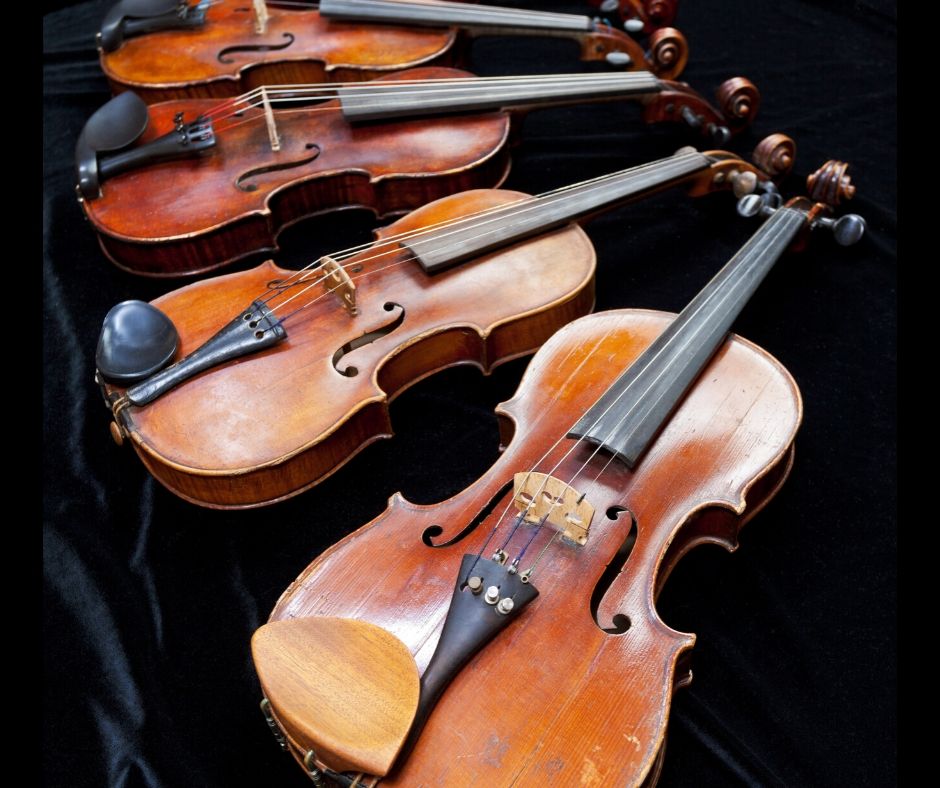 Astrologers have been blogging about the current Stellium in Capricorn for good reason. A Stellium is a cluster of planets (usually at least three) in close proximity to each other in one sign. The energy of the sign is magnified, as if a giant spotlight is put on it, while the energies of the planets in that Stellium are all working together to amplify the sign’s energy.

Now generally speaking, this is not good or bad. It is intense. It is powerful, and it magnifies the properties, lessons and energies of the sign in question, but it is also an opportunity.

Currently, we are headed for a significant aspect between Saturn and Pluto- a conjunction on January 12th. The last time these two planets were conjunct was 1982. The shift in energies is expected to be dramatic and far reaching, but just as these are two slow moving planets, the changes may not fully take effect in an instant or a day. Rather there are likely to be far reaching consequences of current changes that will be enduring for generations to come.

To understand what it means to have these five planets in Capricorn, we must first understand the energy of this sign. Capricorn is the traditionalist of the zodiac. Ruled by Saturn, Capricorn is the energy of Karma, harsh lessons, restrictions, limitations, self-discipline and security. This sign is associated with finance, work, business and all forms of establishment and frameworks we count on to be solid.

The ‘Karmic’ significance of this sign comes from the ruling planet, Saturn, and the association between this planet and tough lessons.

Perhaps you are already feeling where this energy is going?

Jupiter has been in Capricorn for a while now and while Jupiter’s influence is usually benevolent and lucky, he is also an amplifier for anything he touches, so in this case he can magnify the feeling of constraint, tension and limitation. Capricorn is not Jupiter’s favorite sign to be in. Jupiter is freedom loving while Capricorn is restrictive. Jupiter wants to party while Capricorn demands responsibility.

People are called to explore our ideals and how we are or aren’t living up to them. Philanthropy, advocacy and humanitarian pursuits focus on economic and environmental security. Questions of responsible management of wealth is in the spotlight.

Saturn has also been in this sign as part of the Stellium and this strengthens our need to face the music. We will be forced to contend with the consequences of our actions. Especially in finance, career and politics. Facing our limitations honestly is important. Whether you are watching Australia burn or floods take sections of Indonesia, Saturn (like the rest of the planets) in Capricorn reminds us the time for frivolity is over. It is time for conservation, responsibility and self-restraint.

Mercury governs how we think and communicate. Like Jupiter, Mercury prefers freedom, movement and optimism and feels hampered in Capricorn. With limited room to move and explore, Mercury in Capricorn places focus on mentality and communication. Insecurities and plans regarding money, career and the future of banking and industry are top of mind right now and much discussion regarding traditions and constraints are likely. The renewed global discussion of economic concerns, Universal Basic Income, socialism vs. capitalism and environmental conservation reflect this energy.

People are forced to face the music and use their intellect, adaptability and communication skills to figure out how else problems can be solved.

Interestingly, the sign of Capricorn represents government while the planet Mercury is the ruling planet of Gemini, the Sun sign of the current impeached president of the United States.

The Sun is in Capricorn, part of this Stellium. The Sun is all about individual ego and creativity. The frustration you’re currently feeling about how to be true to your individual ‘rights’ and personal tastes amidst a growing awareness of your responsibility to the community at large is part of this energy. Find ways to use your creativity and strengths to be part of the solution now.

Pluto is the ruler of the Underworld and is associated with heavy issues that must be resolved. To be perfectly honest, having the Lord of the Underworld rolling around in the sign of Karmic retribution is about as much fun as a root canal. Like the root canal, you may have a vague awareness that your actions contributed to your current pain to some degree, but also like the root canal, this is going to hurt.

Pluto guides us through deep transformation. This planet’s energies help us dig deep to the source of decay so we can excavate, heal and rebuild. In Capricorn, we are directed to areas of government, business, finances and other forms of security. Our traditions are blown up for closer examination. Anything we assumed to be standard, reliable, secure or necessary is about to get put under the microscope. Karmic issues regarding greed, abuses of power and corruption are front and center.

As if the description of Pluto in Capricorn is not enough to make you want to hide in your nearest bomb shelter, we are a week and change away from a conjunction between Saturn and Pluto in Capricorn. That’s Lord of the Underworld doing the march of doom hand in hand with the Lord of Karma, through the home turf of said Lord of Karma.

Yes, you’ll definitely need your teddy bear for this one.

Of course there is no one single event that this configuration is destined to produce but rather a wave of energetic shifts that could result in any number or combination of events based on the union between these energies.

A few things we can count on though is a sense of urgency, that time is running out. A dire need to reconfigure our relationships to power and dramatic change in the way we participate in government. We are likely to also be in for rude awakenings which are long overdue.

So where’s the silver lining?

We have the opportunity to hold ourselves responsible for our role in all current crises and through our acknowledgement of this we can face our deepest fears and find our power to create regenerating change on a dramatic and widespread scale. We have the opportunity to reinvent how we measure power and value, how we create stability and how we advocate for each other, how we think about our limitations and resources.